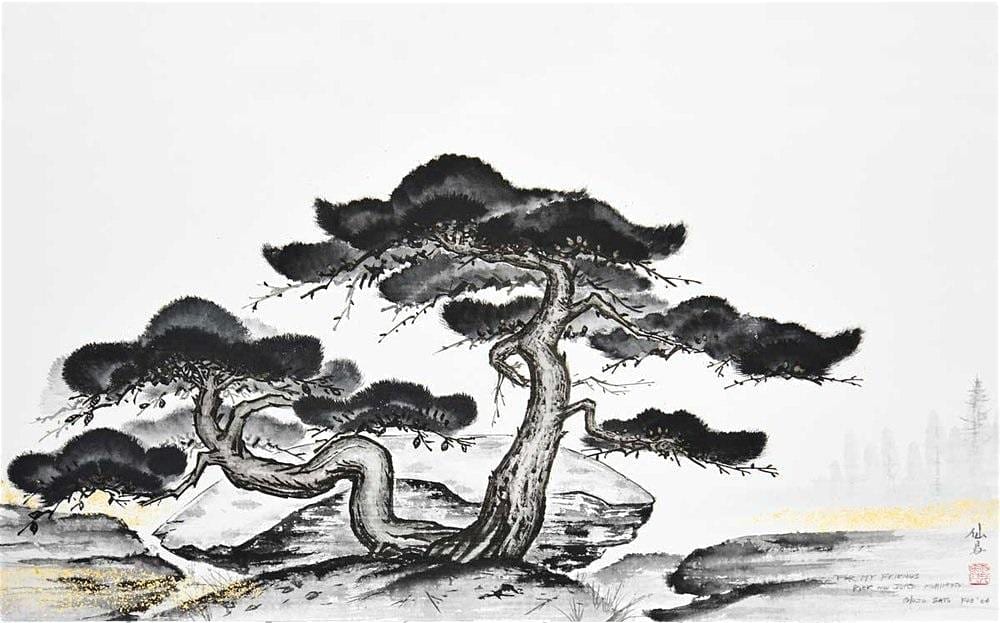 This class is based on learning the basic strokes of Sumi-e Painting. Preregistration is required to attend all classes and workshops at Arlene’s. Space is limited so please register soon. Click the link to register online. Otherwise, please come into the store, at 57 Fuller Rd Albany NY, or call us, (518) 482-8881, to reserve […] 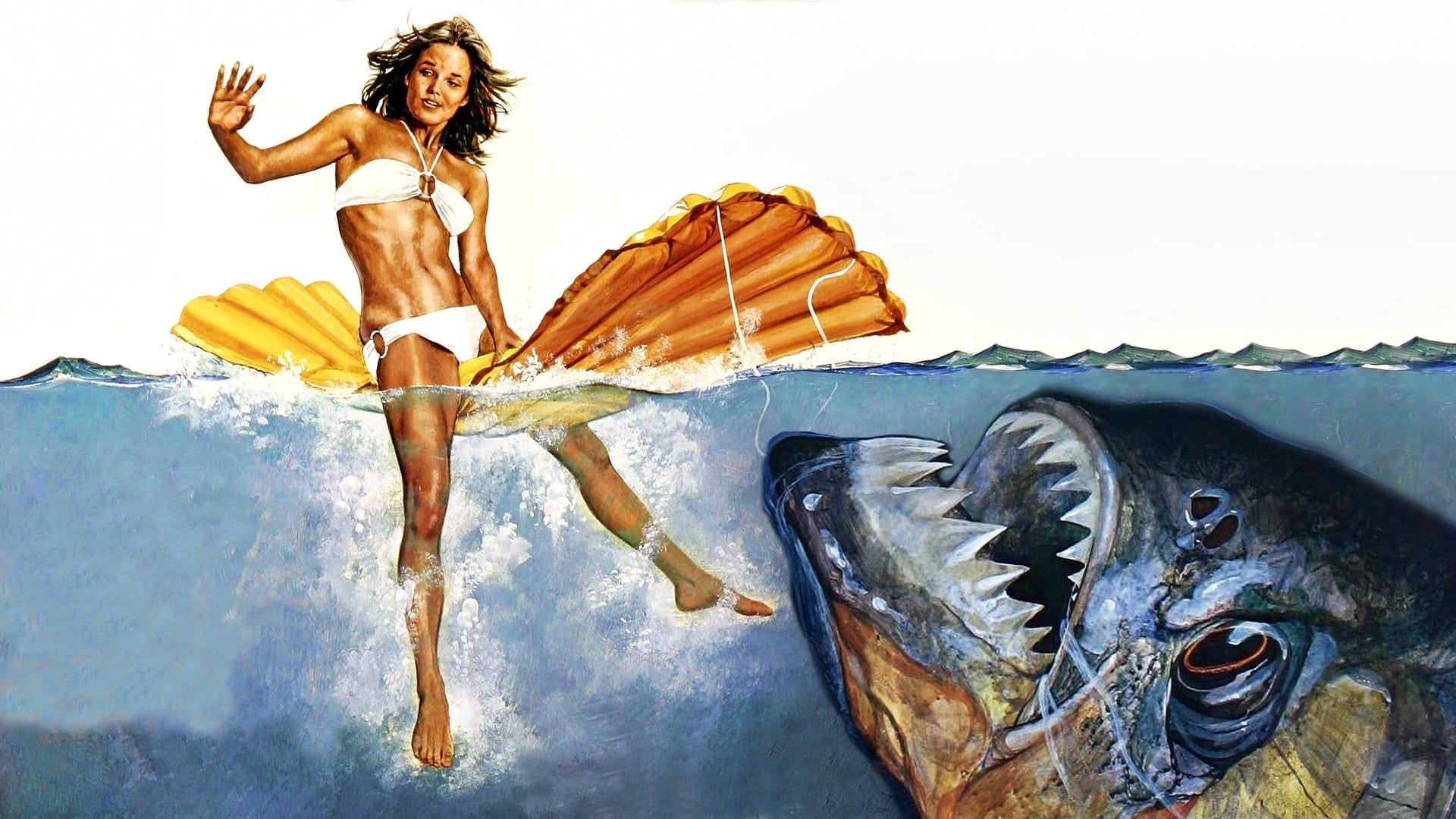 When mutant flesh-eating piranha are accidentally released into a summer resort's rivers, the guests become their next meal!  Schenectady’s John Sayles wrote the screenplay – and also briefly appears in – this early Joe Dante treasure which Steven Spielberg has called "the best of the “Jaws” rip-off’s.”  Bradford Dillman and Heather Menzies star along with […] 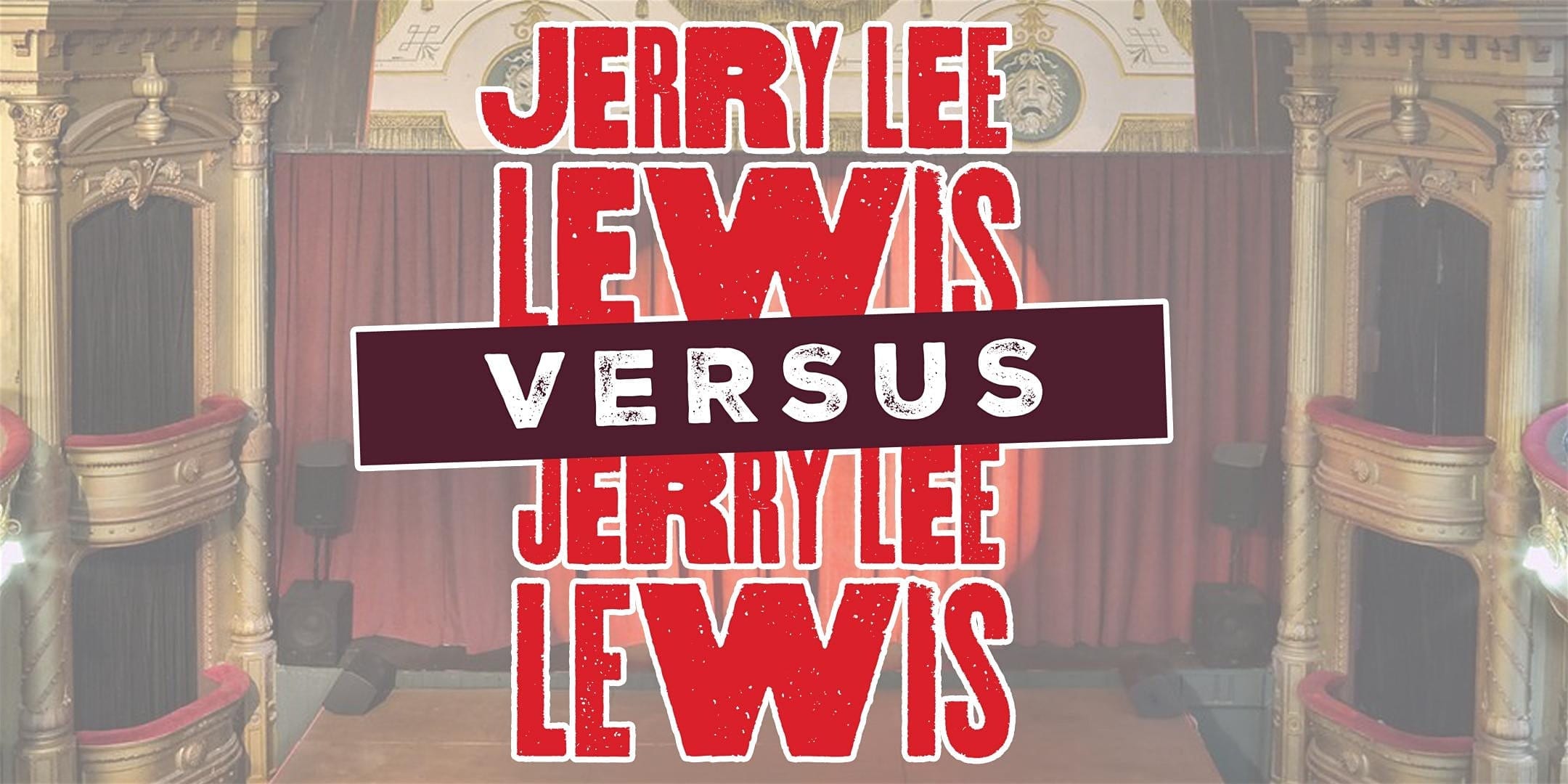 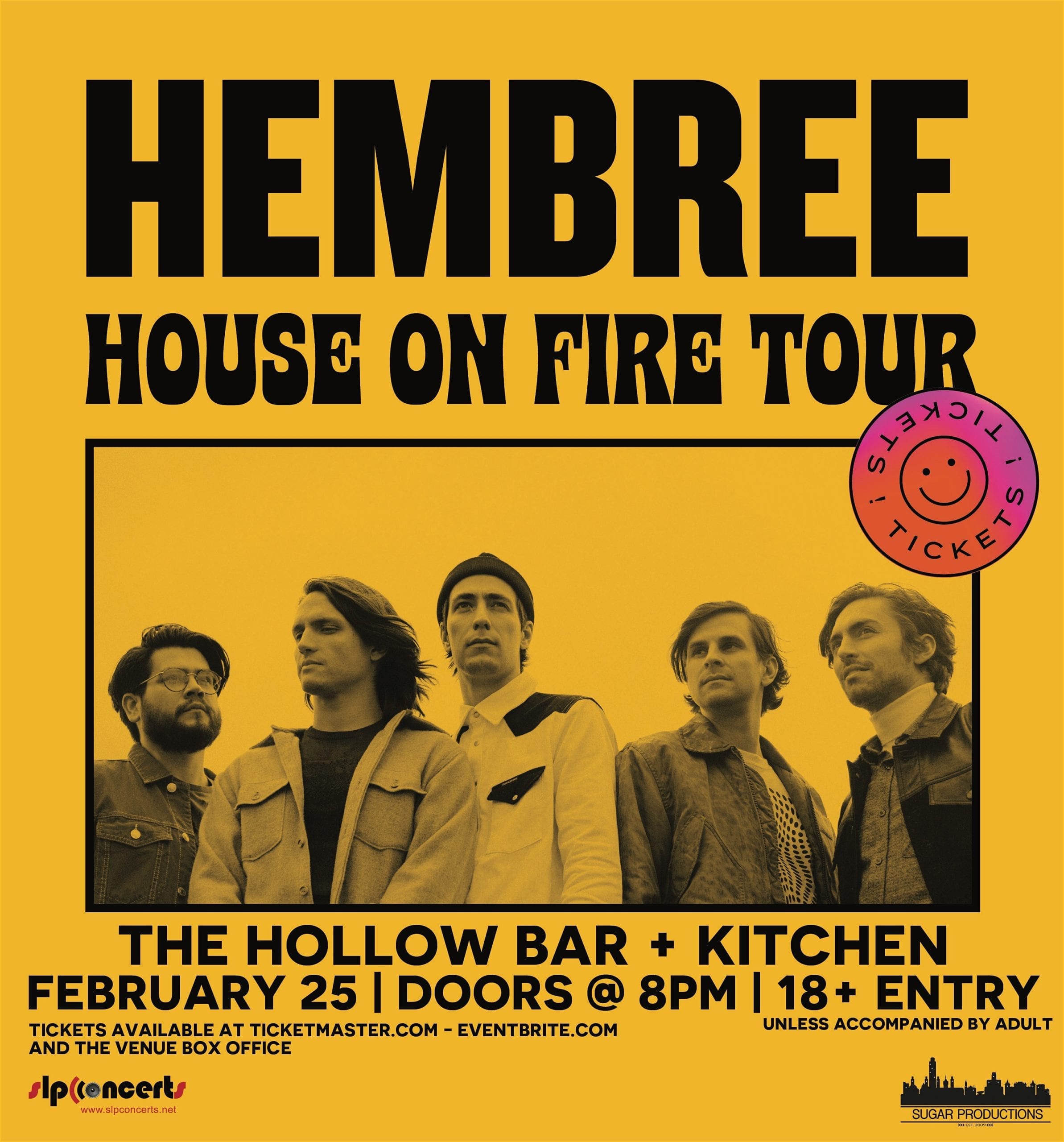 Hembree with PGrace and Paradisa at The Hollow Bar + Kitchen Hembree, one of NPR’s Spotlight Artists and Rolling Stone’s “Best Band We Saw at SXSW”, released their debut album House On Fire in April 2019 on Nashville’s esteemed Thirty Tigers. Isaac Flynn, the band’s vocalist and primary songwriter, calls the songs on House on […]

Find out more »
+ Export Events
Please support this website by adding us to your whitelist in your ad blocker. Ads are what helps us bring you premium content! Thank you!