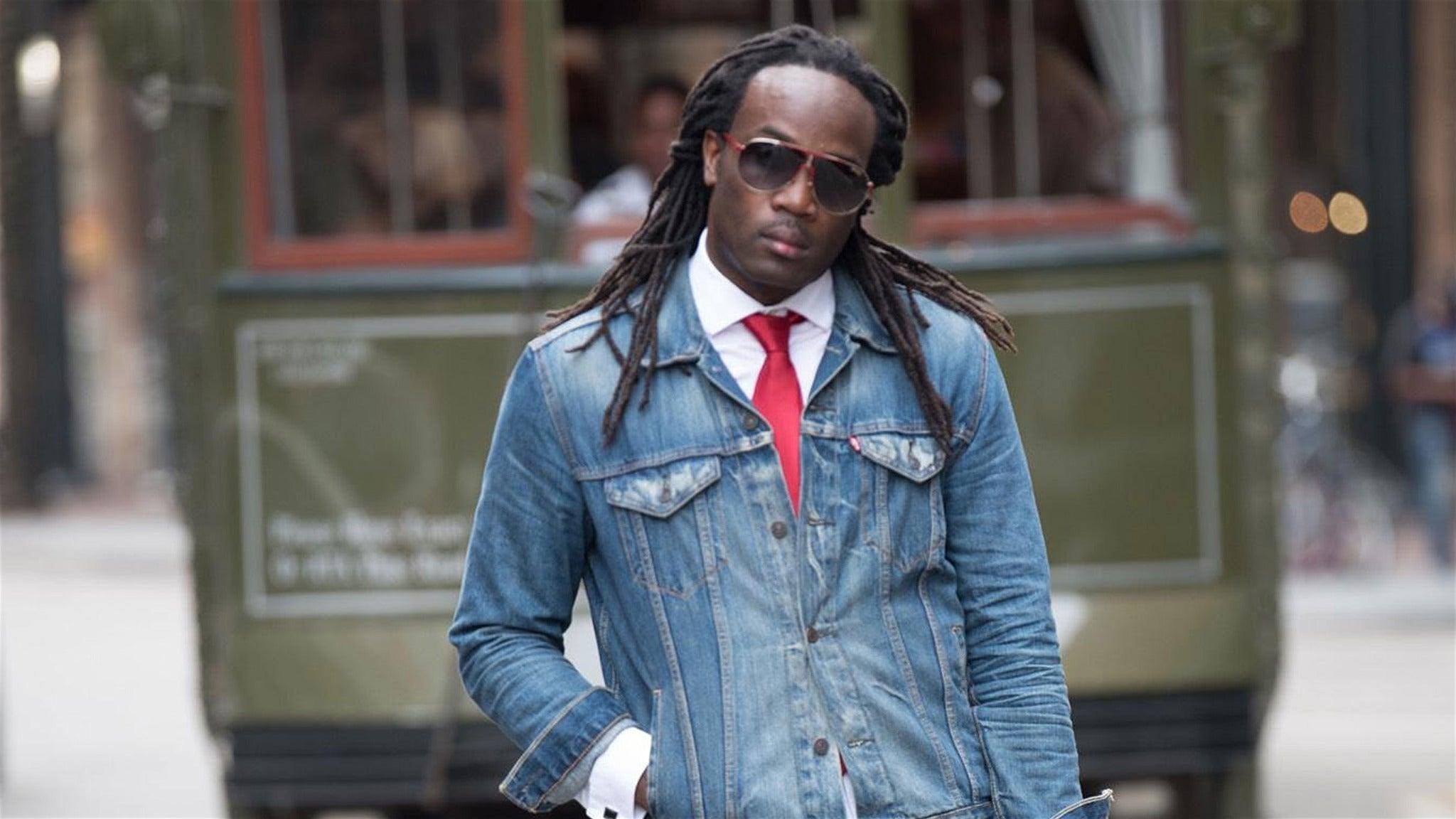 Shamarr Allen is the definition of New Orleans.

In celebration of Martin Luther King Jr, we bring you the amazing and beautiful New Orleans funk of Shamarr Allen & The Underdawgs. This band draws from the deep roots of New Orleans jazz, an African-American musical tradition that has had a profound influence on hip-hop, rock, funk, blues and country music. Hailing from the Lower 9th Ward, Shamarr, formerly of the celebrated jazz fusion band Galactic, leads the Underdawgs with his trumpet, spreading New Orleans spice wherever he goes. This band’s vibe is celebratory, loving, embracing and proud!

Allen works with middle and high school students across the country, including here in Saratoga Springs, winning new fans for New Orleans roots music and building pride and confidence through musical performance.