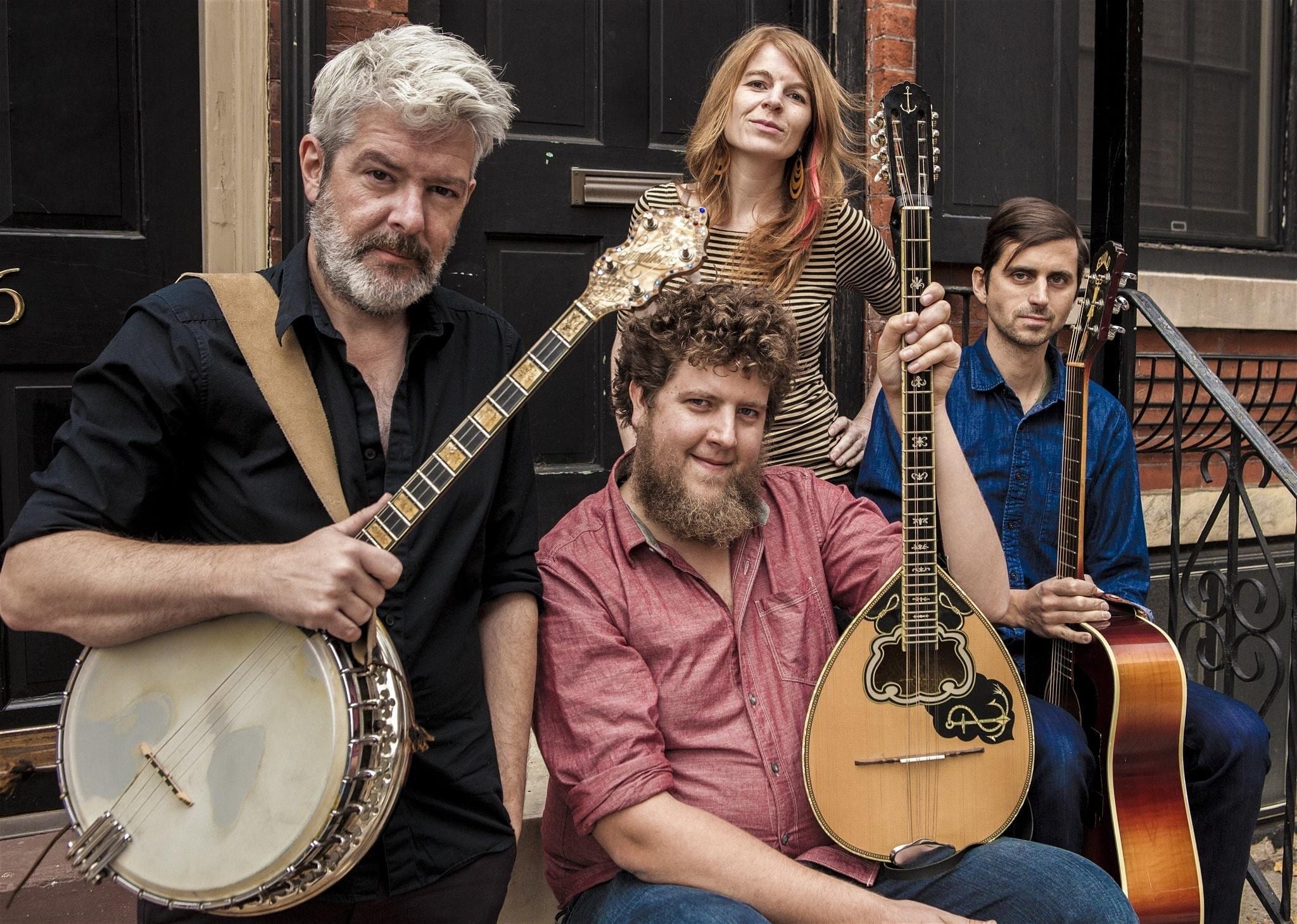 Seamus Egan has been at the center of the new Irish music scene in America for over twenty years, at the helm of supergroup Solas.

From his founding of Irish-American powerhouse band Solas, to his current work as one of the leading composers and interpreters of the tradition, Seamus Egan has inspired multiple generations of musicians and helped define the sound of Irish music today. As a multi-instrumentalist, he’s put his mark on the sound of the Irish flute, tenor banjo, guitar, mandolin, tin whistle, and low whistle, among others.

Egan explores the reaches of the Irish tradition and beyond in the Seamus Egan Project, introducing audiences to his immense catalog of beloved music, new tunes never recorded or performed live, and fresh arrangements by artists such as Woody Guthrie and Laura Nyro. Expect an uplifting performance featuring powerful vocals, exquisite fingerpicking and rhythm guitars, hard-driving tenor banjo, lively tin whistle and more!

Before the show there will be a podcast interview with Seamus for Hangin’ & Sangin’, a podcast and radio show hosted by music journalist Kelly McCartney. Hangin’ & Sangin’ offers up casual conversation and acoustic performances by some of your favorite roots artists, from Americana to folk, country, blues, bluegrass, Southern soul, and rock & roll. Come hang with us before the show for an intimate interview that promises to give you a deeper look at both the humanity and artistry of our featured performers.