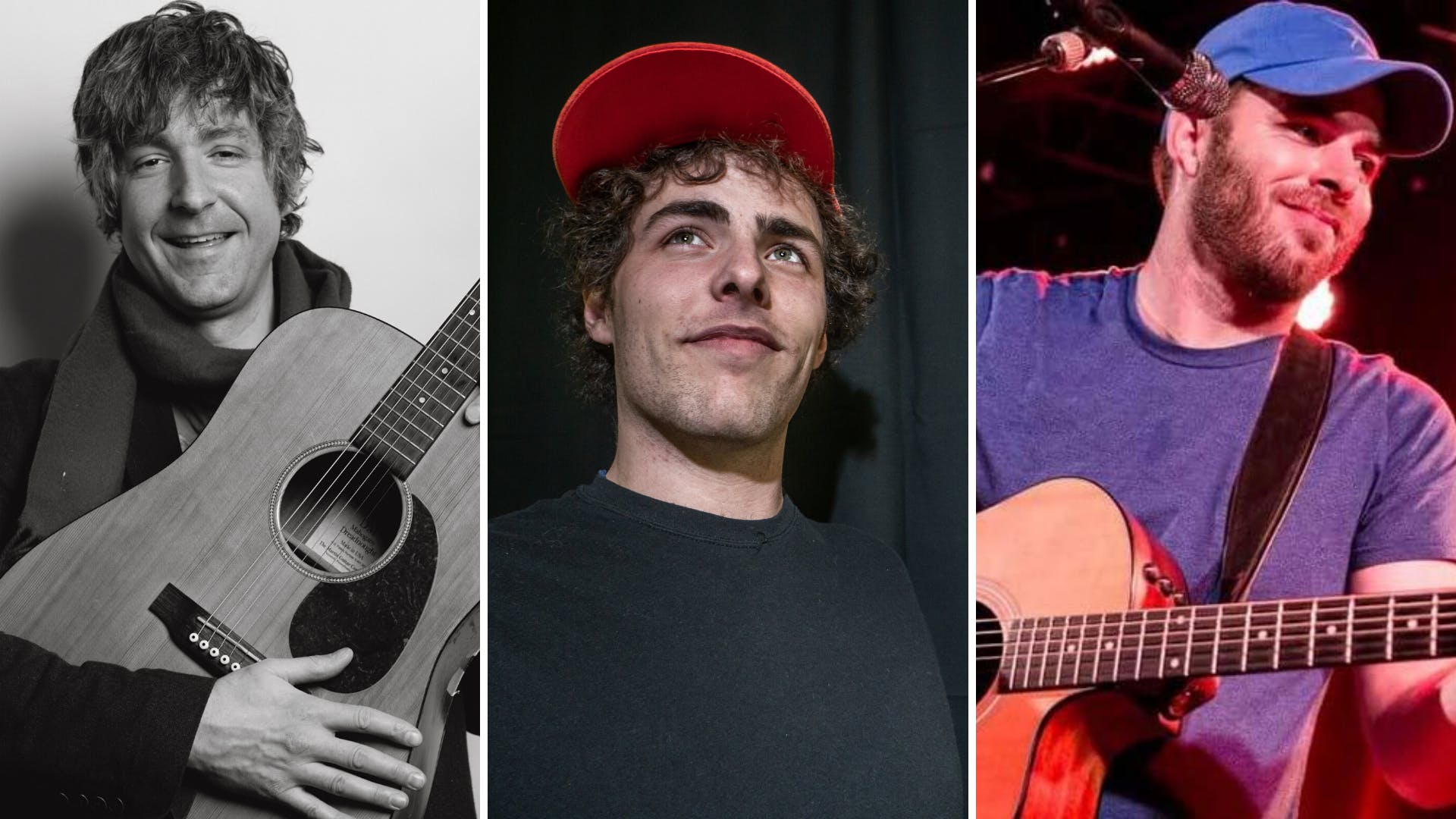 We continue our Saratoga Originals series with a rare showcase of solo performances by some of the best known frontmen in the local music scene. The goal is to give the area’s hard-working, homegrown entertainers the chance to play their original songs for a listening room audience that gives undivided attention to the stage.