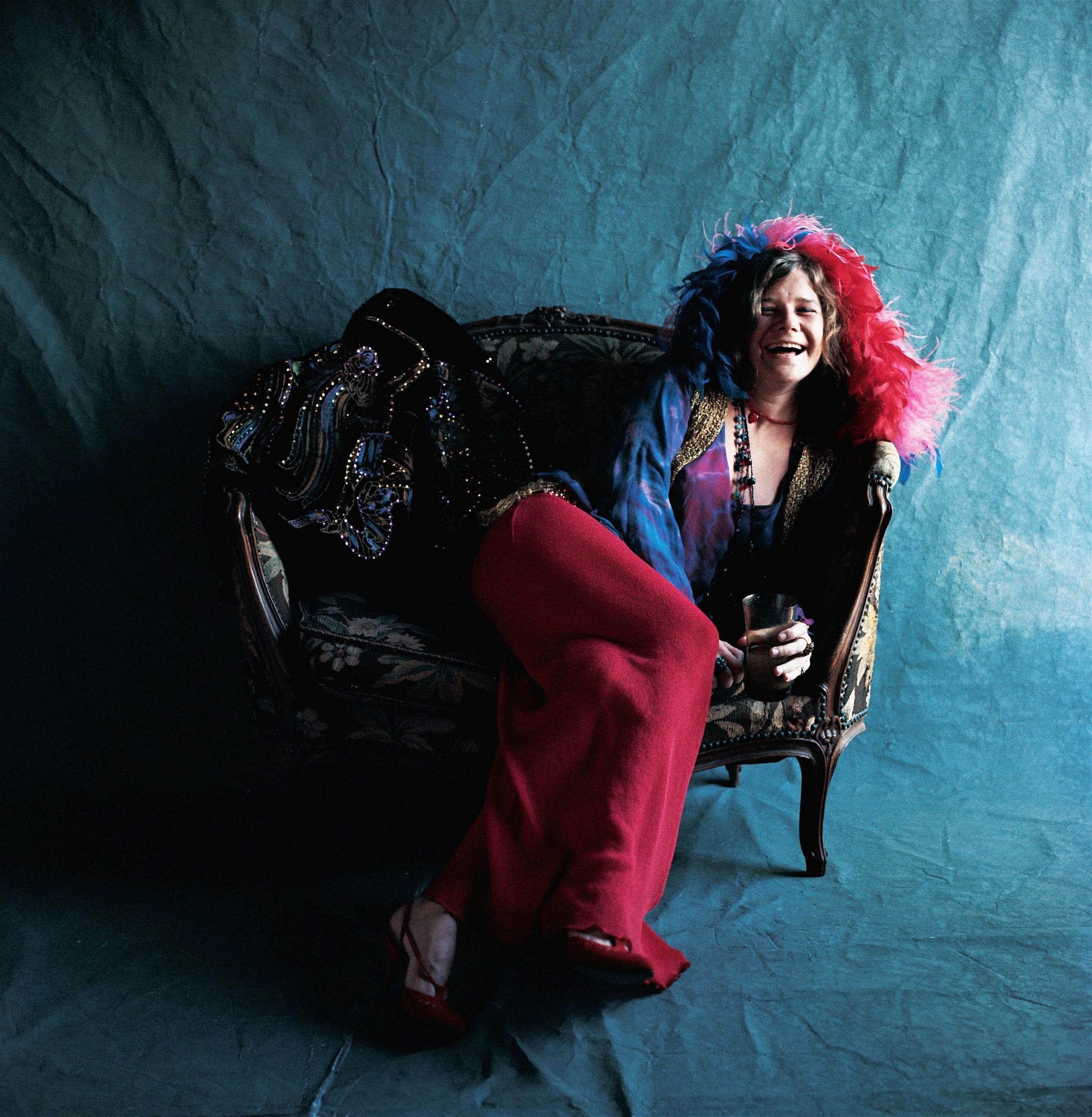 On Tuesday January 21 at 6:30 The Rochmon Record Club will converge to listen and learn about Janis Joplin’s final studio album, “Pearl”. “Pearl” was Joplin’s creative peak. Produced by Paul Rothchild and featuring a band of seasoned road and studio musicians all the songs on “Pearl” were chosen by and arranged by Janis. “Pearl” features one of my favorite Joplin songs, “Move Over” as well as “Cry Baby” and Joplin’s biggest single, “Me and Bobby McGee”. Janis died 16 days after Jimi in October 1970 and 3 months before the release of her masterpiece, “Pearl”.

A Rochmon Record Club Listening Party is meant to inform and deepen our understanding of the history of the individual performers, songs and the stories that went into the making of this classic album. By listening together, we get to hear the music again for the first time.

The Caffe’ Lena kitchen will be open for light food and drinks. Alcohol will not be served during this event. The Rochmon Record Club is presented by Universal Preservation Hall and underwritten by Bank of America, LooKTV Online, Agile Payments, Allerdice Hardware, Specialized Audio and Video, and Saratoga Guitar.