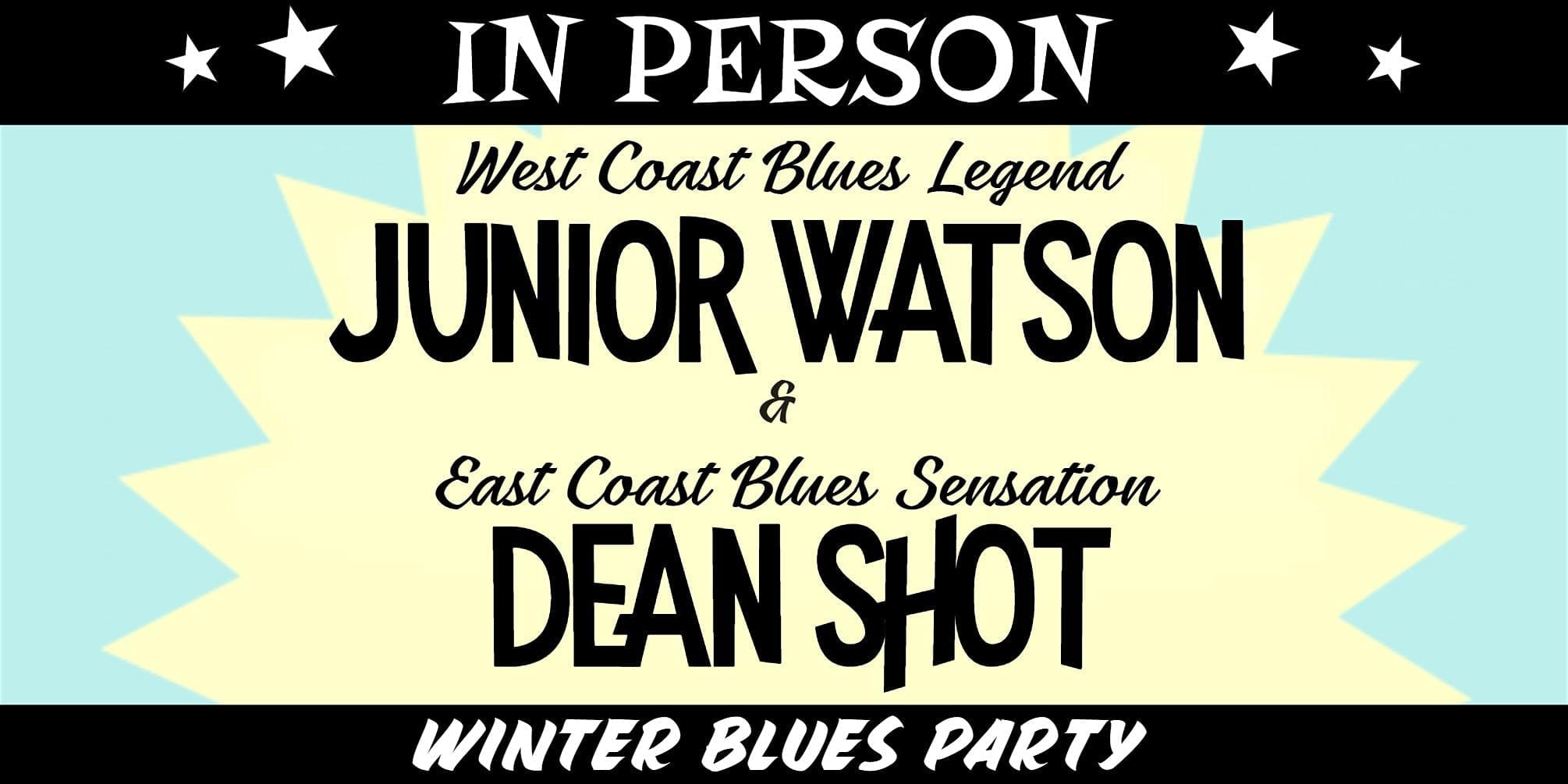 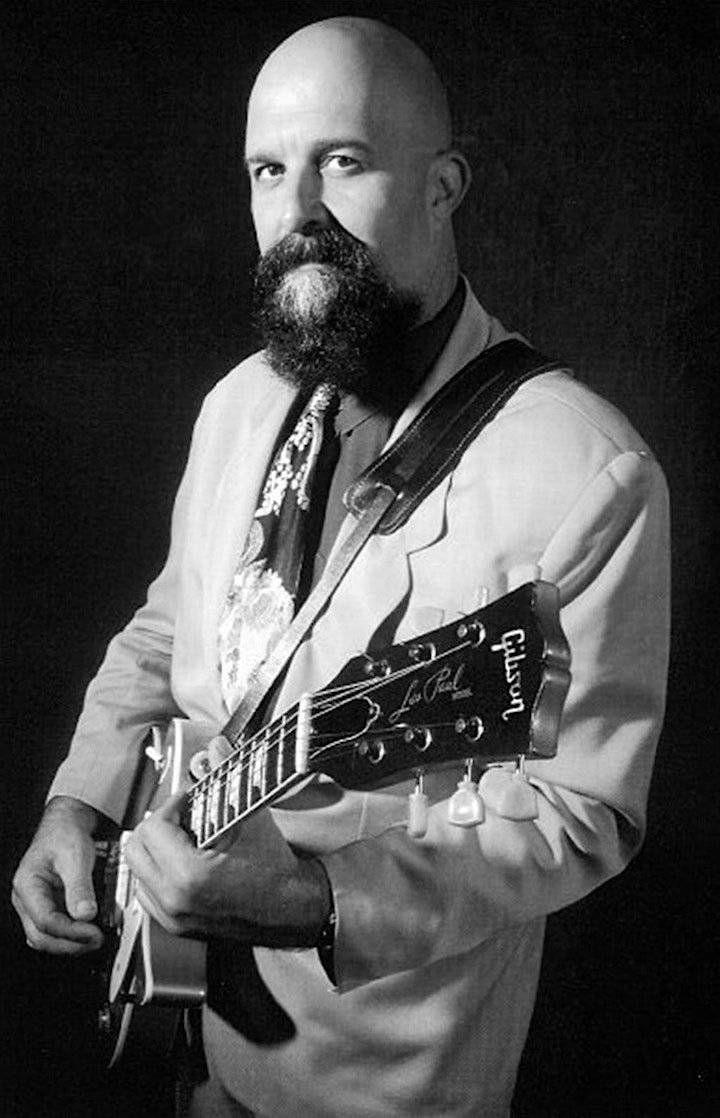 With nearly forty years of experience, Junior Watson has reached cult status. Junior has done what all great artists have done: melting diverse styles to create a style all his own. With influences as diverse as Tiny Grimes, Oscar Moore, Bill Jennings, Rene Hall, Robert Jr. Lockwood, Jimmy Rogers, Eddie Taylor, Guitar Slim, Earl Hooker and others he has truly created one of the most unique and original guitar voices to come along in years. Besides his mastery of blues and swing he often adds his own cartoon-like twist to everything he plays. You’ll never know what he will do and when asked he doesn’t know himself. His energy and playing gives you a feeling of reckless abandonment. As he was once quoted “like a train off the tracks”.

His artist resume is as large as it is impressive. A founding member of The Mighty Flyers he stayed with the band for ten years. He then left to join Canned Heat for ten years. He then toured for a while with LA-based harmonica player/vocalist Lynwood Slim. All along the way he has backed up and recorded with the who’s-who of the blues. His list of musical endeavors include backing up and recording with Big Mama Thorton, George Smith, Jimmy Rogers, Shakey Jake, Luther Tucker, Charlie Musselwhite, Kim Wilson, William Clark and many more.

While Junior Watson has appeared on hundreds of recordings, his solo releases are few. The latest release, Nothin’ To It But To Do It shows Watson’s command of the instrument – either when soloing or playing rhythm. His voice shines on the recording and, as with his previous Long Overdue recording Nothin’ To It But To Do It features other vocalists as well – in this case the greats Alabama Mike and Lisa Leuschner Andersen. Also featured on the recording are saxophone great Sax Gordon along with organ master and Little Village Foundation founder Jim Pugh. Watson features his first boss Gary Smith, the godfather of SF Bay Area blues harmonica. The rhythm section consists of longtime bass player Kedar Roy and drummer Andrew Gutterman. 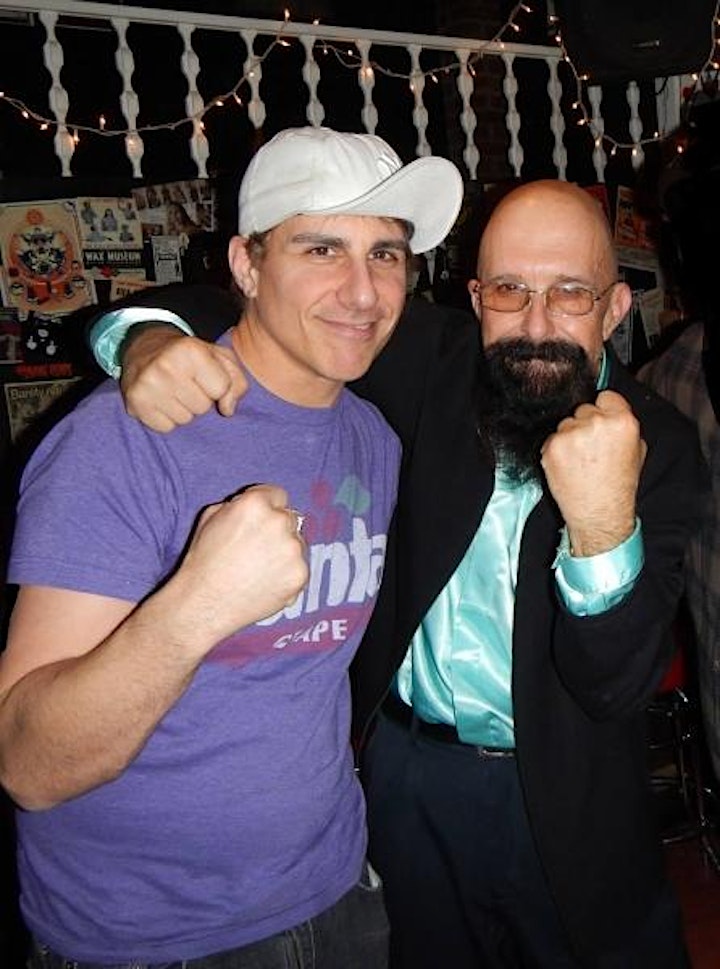 Vocal and guitar stylist Dean Shot is and has been for many years one of the East Coast’s Premiere authentic blues artists. Born and raised in West Orange, NJ. Dean’s mother played piano around the house, and performed in summer stock plays as a youth. The influence of his mother singing and playing piano must have stuck with Dean as an infant, he was always drawn to music. In his teens, Dean took up guitar and began pursuing all the blues music he could find to listen to.

Dean spent his formative years playing alongside blues legend Hubert Sumlin for six years. In recent years, Dean has toured with blues royalty such as Kim Wilson, Junior Watson and Mark Hummel. 2020 promises more of the same in addition to new recordings from BIGTONE Records. A new Dean Shot record as well as a recording celebrating the music of Howlin’ Wolf and collaborations with some of the artists he is working with.