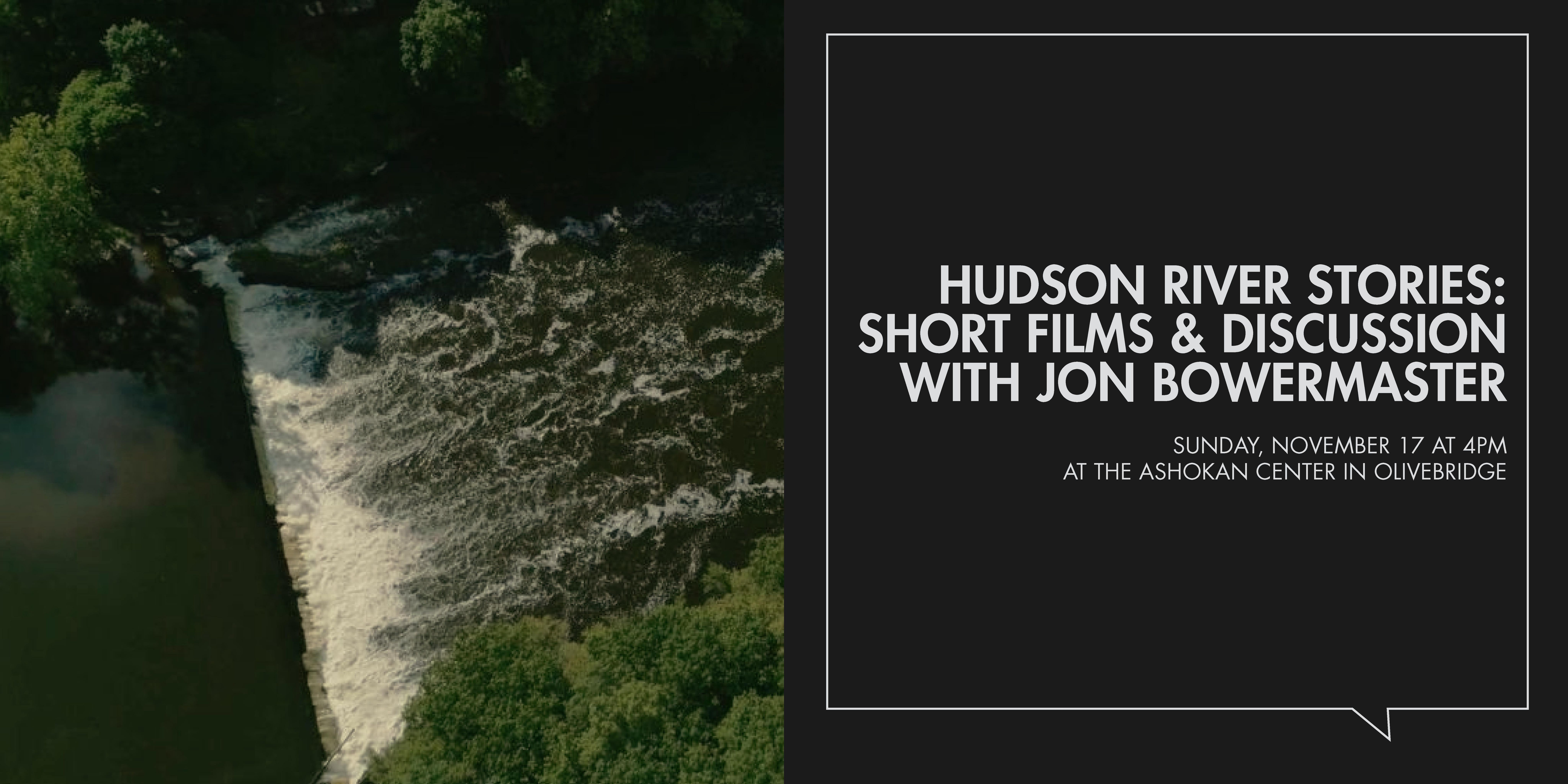 For each threat the Hudson River has ever faced, there has always been a proportional force working to protect it. A cast of characters ranging from sailors to farmers to citizen-scientists emerge as heroes, tirelessly defending “America’s first river.”

Join us for a series of short “Hope on the Hudson” films by Jon Bowermaster from his Hudson River Stories collection, including two brand new films that focus on Hudson Valley wildlife and sequestering carbon in the soil. Each film will be followed by a Q&A with the filmmaker.

The three films shown include:

Growing with the Grain: When there were just thirteen States, the Hudson Valley was America’s bread basket. But as the west opened up, grain growing followed. Today, with the boom in local bakers and brewers, all desirous of sourcing locally, efforts to grow grain are booming, too.

Undamming the Hudson River: What it will take to remove thousands of aging mill dams from tributaries along the Hudson? Built when the energy they created was a necessity for a booming population, today they are dangerous and expensive to repair. And the fish, whose ecosystems they have long interrupted, want to come home.

Source to Sea: The question asked most often of the Hudson’s Riverkeepers is, “How’s the water?” Each year for the past decade a volunteer army of testers has been sampling the river and its tributaries—from the Mohawk River to Battery Park—and have some answers.