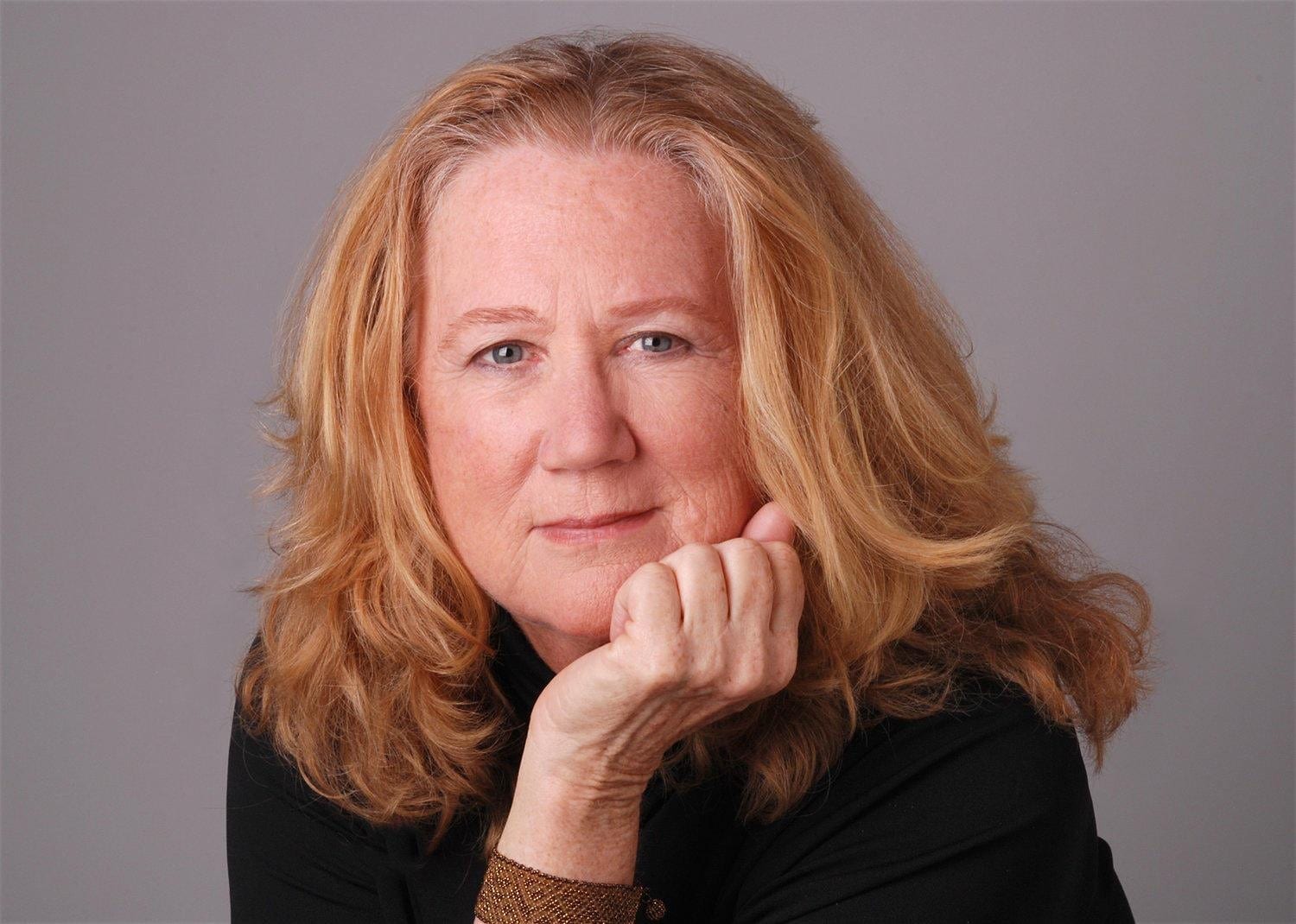 One of the most powerful, consistent, and outspoken activist singers of our time.

Holly Near is a musical ambassador for peace who integrates world consciousness, spiritual discovery, and theatricality. Her emotional ballads and inspiring anthems, sung in a beautiful voice, have opened minds and ignited hearts across the globe. Over the course of her five-decade career Holly has performed and recorded with Pete Seeger, Ronnie Gilbert, Arlo Guthrie, Mercedes Sosa, Bernice Johnson Reason, Bonnie Raitt, Jackson Browne, Joan Baez, Phil Ochs, Harry Belafonte, and many others. She has been honored by the ACLU, the National Lawyers Guild, the National Organization for Women, and was named Ms. Magazine Woman of the Year

Before the show join us for a special pre-show talk with Holly. Through conversations with the artists, Art of the Song, a syndicated public radio program hosted by Vivian Nesbitt and John Dillon, explores universal truths common to all creative expression. Be a part of this very special Art of the Song – Live from Caffé Lena 30-minute pre-show interview with Holly starting at 6:00.