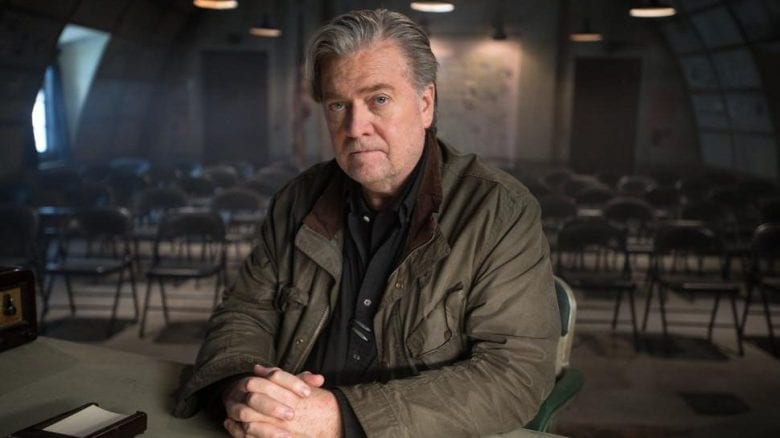 No stranger to sitting down with some of the most controversial figures of our time, Errol Morris trains his lens on Stephen K. Bannon, questioning him closely about his beliefs, current feelings about President Trump, and films – such as TWELVE O’CLOCK HIGH and THE SEARCHERS – that shaped and continue to animate Bannon’s understanding of the world. Frank and unflinching, Morris grapples with his own contention of Bannon’s ideology and methodology, and concludes that whatever one thinks of him, ignoring Bannon is a dangerous course of action. Rated R for language and some sexual material. 95 minutes.