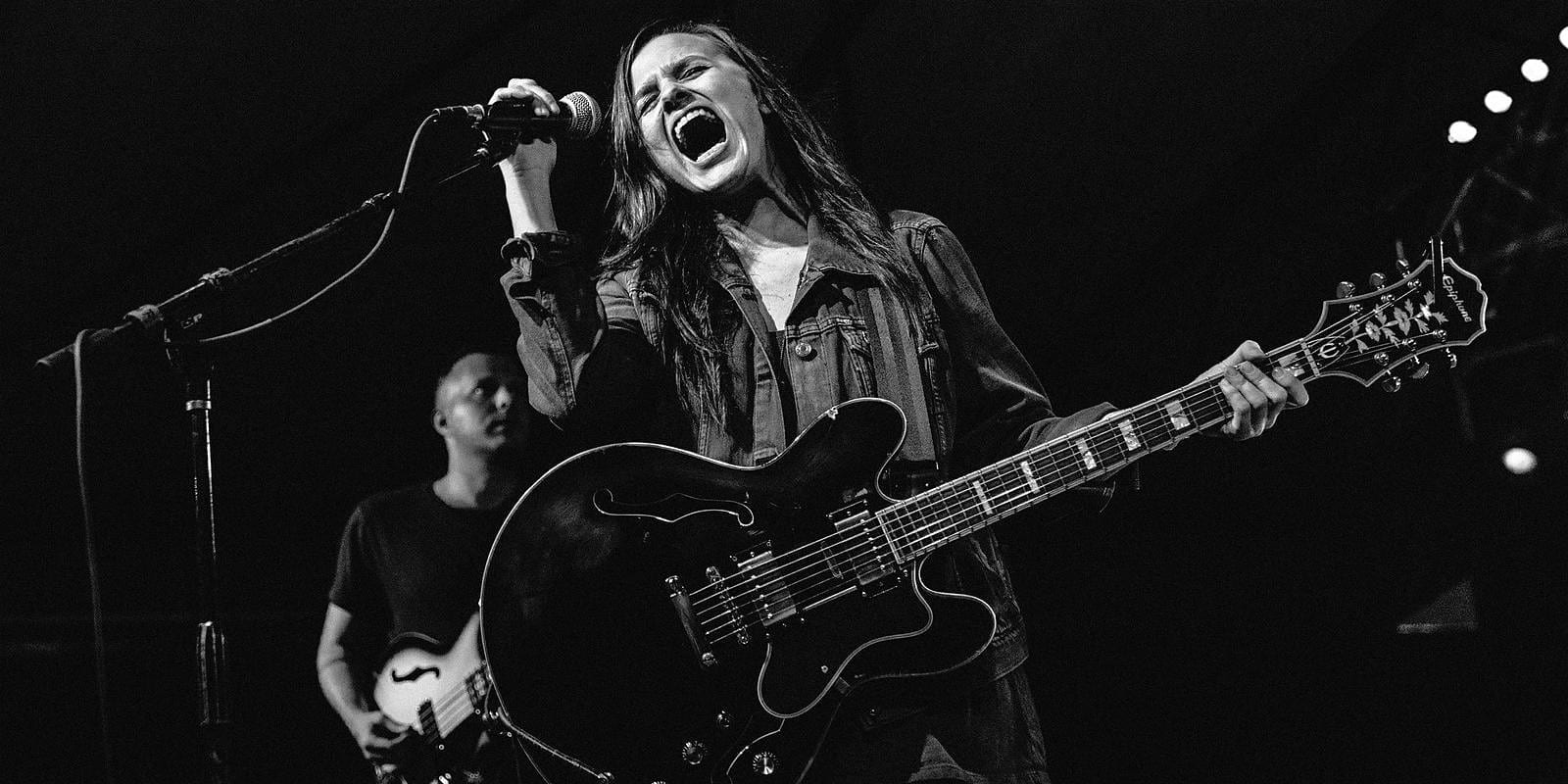 Austin, TX’s resident rocker, Emily Wolfe transcends the ranks of ordinary musicians. Her creative songwriting keeps her fans aglow thanks to her strong, powerful lead vocals and dominating guitar style. Wolfe has shared stages with the likes of Heart, The Pretenders and Gary Clark Jr.

Emily Wolfe, a self-taught guitar player starting at the age of 5, has honed her craft over the past 22 years and continues to take her playing to the next level. After self-releasing her EP “Roulette” in 2014 followed by single “Atta Blues” in 2016, Emily used 2017 and 2018 to strategize and write new music. She released a debut self-titled, full-length album in February 2019, produced by Ben Tanner of the Alabama Shakes.Wolfe has been described as a sonic merging of PJ Harvey and Jack White and is guaranteed to not disappoint early fans who are already along for the ride to greatness. Featured by the Wall Street Journal, MTV, NPR, and American Songwriter, Emily Wolfe is definitely one to watch.

This Strange Paradise is an indie rock band based out of Albany, NY. Incorporating elements of dream pop, shoegaze, and psychedelic rock; the band draws inspiration from artists such as Beach House, Turnover, and The 1975. Their music places the listener into a dream like sonic dimension, filled with ambient electronics, driving melodies, and surrealist imagery. 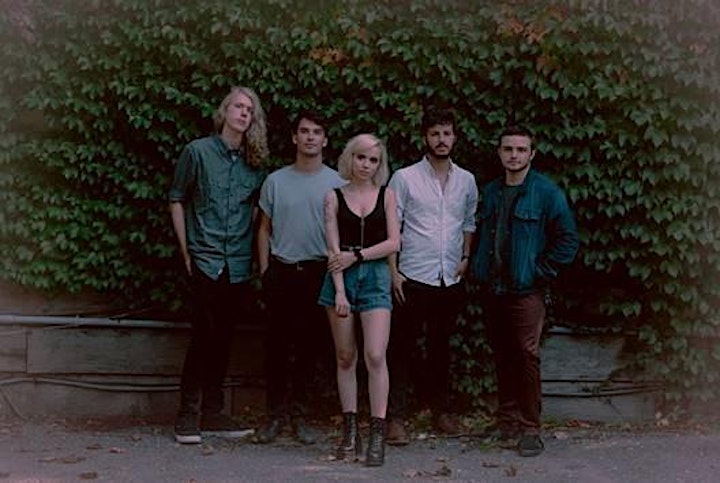 Tom West is a singer-songwriter performing music that traverses the undulating ground between simple, whimsical folk tunes and grand and moody soundscapes. West delivers shows where his purposeful songwriting, unforgettable voice and intricate, often fingerpicked, guitar style come to the fore. Equally capable of stunning crowds whether performing as a soloist or accompanied the Australian spent most of 2018 and 2019 to date touring the USA, Canada & Australia as part of his “Hummingbird Tour,” including performances at the Philadelphia Folk Festival, Folk Alliance International Conference in Montreal. 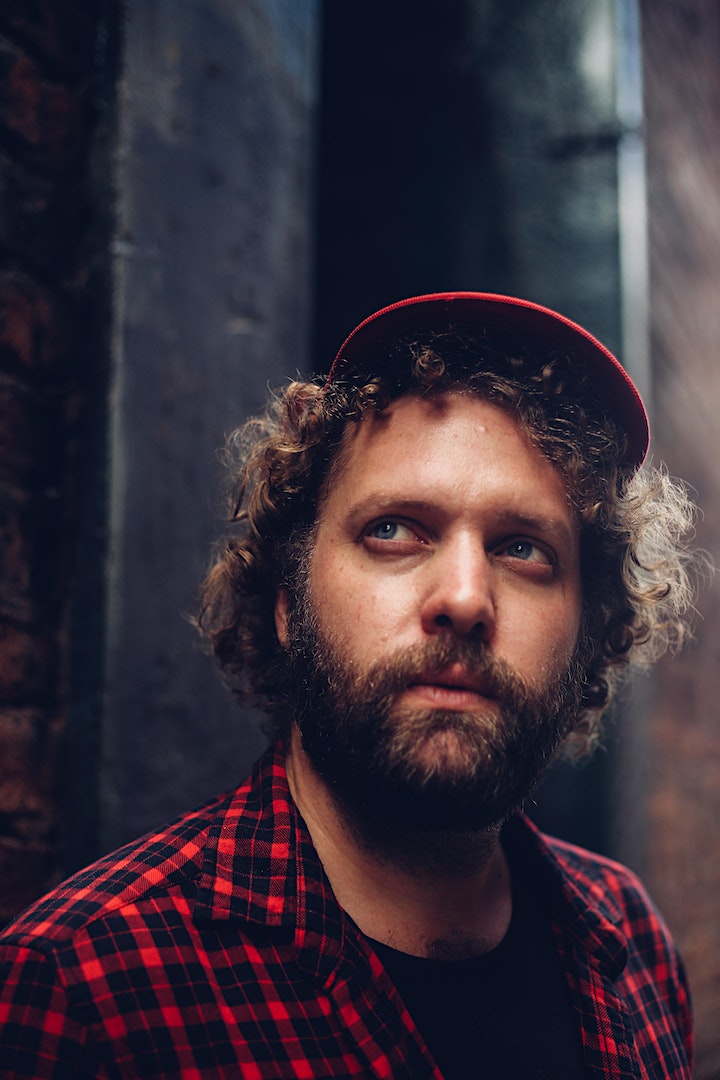