DEPECHE MODE: SPIRITS IN THE FOREST 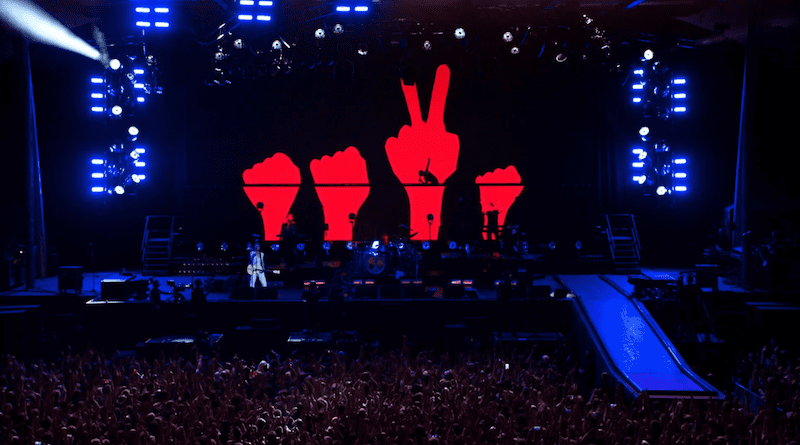 After playing to more than 3 million fans across 115 shows, Depeche Mode finished their Global Spirit Tour with a final special performance at Berlin’s famed Waldbühne (“Forest Stage”). This visually-striking new film captures the energy and spectacle of that performance with a deeper look into how their music and shows have been woven into the fabric of their fans’ lives.

Through the deeply emotional stories of six special Depeche Mode fans, the film shows not only how and why the band’s popularity and relevance has continued to grow over the course of their career, but provides a unique look into music’s incredible power to build communities, enable people to overcome adversity, and create connections across the boundaries of language, location, gender, age, and circumstance.