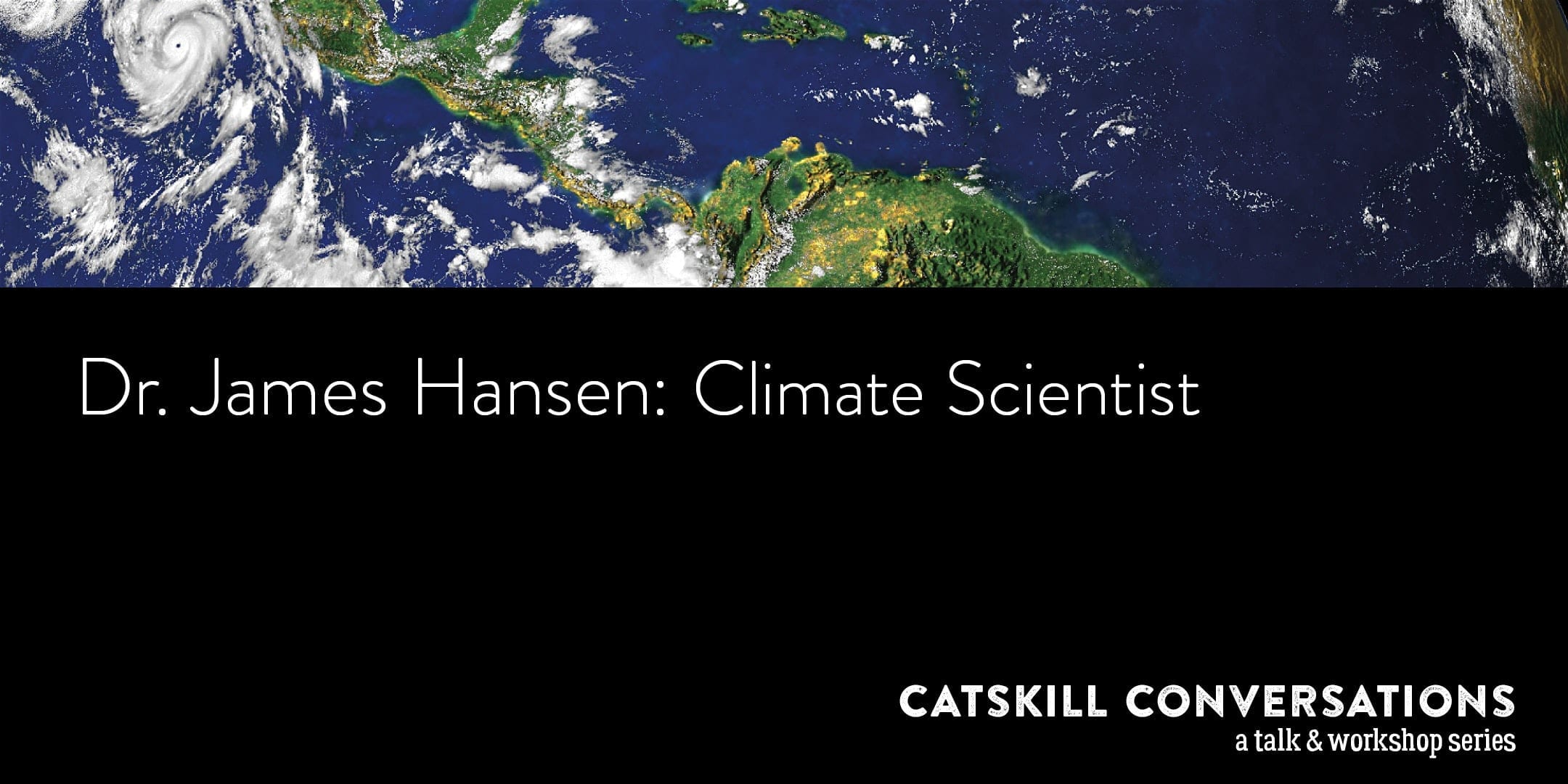 Dr. James Hansen, formerly Director of the NASA Goddard Institute for Space Studies, is Adjunct Professor at Columbia University’s Earth Institute, where he directs a program in Climate Science, Awareness and Solutions.

He was trained in physics and astronomy in the space science program of Dr. James Van Allen at the University of Iowa. His early research on the clouds of Venus helped identify their composition as sulfuric acid. Since the late 1970s, he has focused his research on Earth’s climate, especially human-made climate change. Dr. Hansen is best known for his testimony on climate change to congressional committees in the 1980s that helped raise broad awareness of the global warming issue.

Dr. Hansen was elected to the National Academy of Sciences in 1995 and was designated by Time Magazine in 2006 as one of the 100 most influential people on Earth. He has received numerous awards including the Carl-Gustaf Rossby and Roger Revelle Research Medals, the Sophie Prize and the Blue Planet Prize.

presented by the Ashokan Center and YESS!