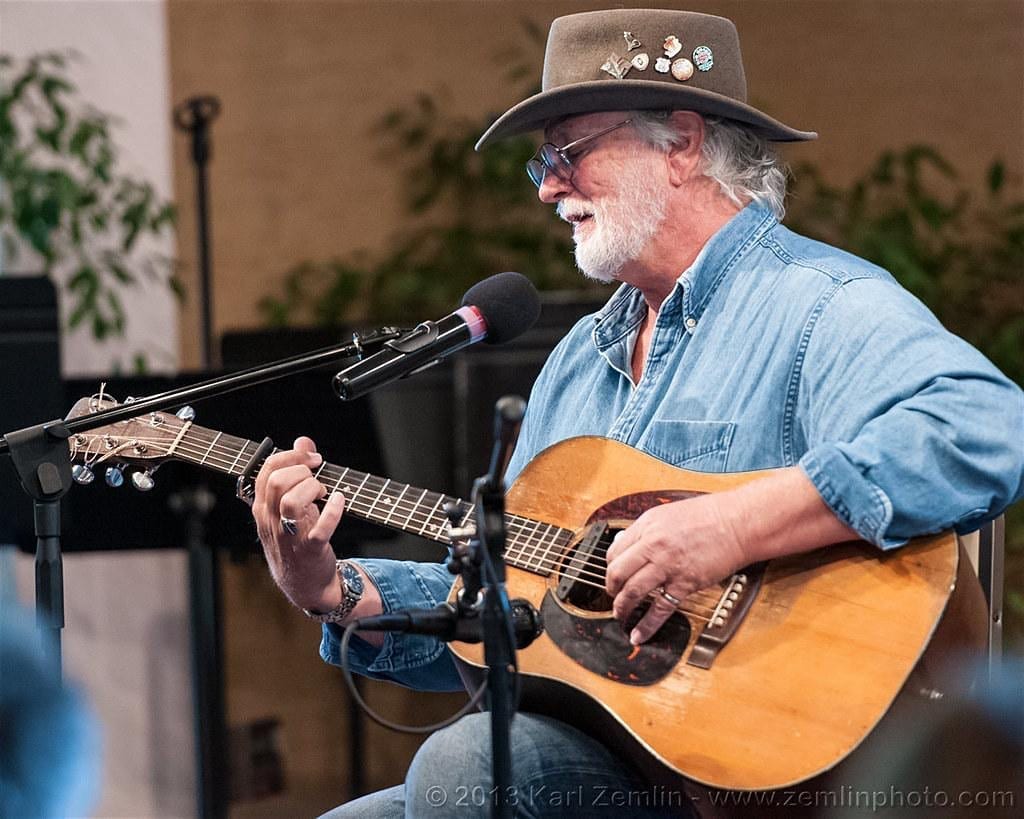 A Caffe Lena favorite for over 50 years.

New Hampshire troubadour Bill Staines has headlined the Caffe Lena stage twice a year since 1967. While our roster grows and flows, Staines is a folk music legend and he serves as an anchor to our heritage. His songs, including “River,” “Roseville Fair,” and dozens more, have become standards, recorded by artists ranging from Nanci Griffith and Jerry Jeff Walker to Grandpa Jones. Weaving a gentle blend of wit and humor into his performances, Bill intersperses his own songs with traditional tunes, contemporary country ballads, and audience participation numbers.